While May was officially focused on self pleasure (see previous post), such activities should be enjoyed all year long and not just in a particular month. And, although self pleasure doesn’t require any specific tools, it can be fun to explore and experiment with sex toys.

Interestingly, while we likely tend to think of such tools as modern day inventions, especially with those that require batteries, their creation dates back to 29,000 BCE “when Neanderthals in the Swabian Jura region of what is now Germany began carving rocks into phallic shapes” (Thrillist). This same article notes that “fake dongs” were used as early as 500 BCE by the ancient Greeks and attribute innovations with Ben Wa Balls to ancient China in 1300 CE and the advent of sex dolls by the French in the 1600s.

All of this history sets the stage for the current state of affairs with a wide variety of tools to choose from (not just vibrators), many of which now utilize modern technology such as teledildonics. Such internet-based technological toys have seen a boon, especially as couples have sought to connect physically and intimately with one another while at a distance. These toys can be highly realistic in their features such as multiple patterns, customizable rhythms and speeds, and simulated body heat (Forbes).

Yet, while the options continue to grow and expand, our society isn’t always welcoming of these activities. In fact, in 1973 Texas introduced the “Obscene Device Law”, which banned “any device designed or marketed primarily for the stimulation of human genital organs” prompting companies to market their devices as massagers instead (Hello Clue). Unfortunately, even in present times, such laws continue on the books and other elements are at play at curtailing access. This is especially true when it comes to women and diverse genders.

More specifically, Dame, a pleasure products company, has had its ads rejected by Facebook as well as by the NYC Subway system, in what amounts to as “sexism and discrimination against bodies with vulvas”. In response, Dame has been vocal in bringing these issues to light and working diligently to “close the pleasure gap” with their female-centered focus on toys that are body-safe and research-tested.

Thankfully, like at Dame, there have been other women who have gotten active in the sex toy space as advocates, with Eve’s Garden in New York credited as the first women-run sex shop (now known as Lady Konfidential). In this same vein, Good Vibrations, established in 1977 by Joani Blank, was among the first of its kind — an adult store focused on sex education and women’s pleasure. Today, these pioneering stores have been joined by a wealth of online retailers who are happy to provide you with a diverse range of pleasure products and ship your purchases in discreet packaging. Meanwhile, in person shopping provides consumers with the opportunity to ask questions, get custom advice and, in some cases, take educational classes on sex toys and related topics. In keeping with modern technology and our on-demand culture, Toystonight.com in Miami will actually deliver your products in under an hour to those in the area.

For visual representation of sex toys throughout history, see: https://www.redbookmag.com/love-sex/sex/g4297/sex-toys-history/

Until next time, cherished community … 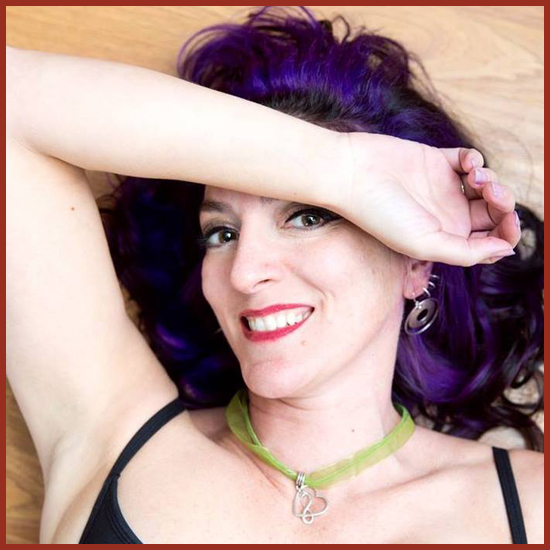