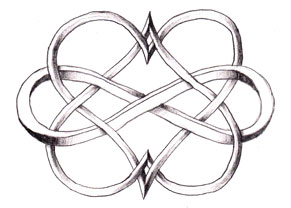 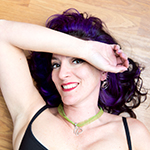 Do You Have the INTEGRITY to Live an Honest Life, Dear Reader?
November 7, 2019

How A Couple Successfully Opened Up Their Relationship and Thrived – Even After Cheating!
November 5, 2019

Do You Want To Have The Exact Relationships You Want?
September 6, 2019